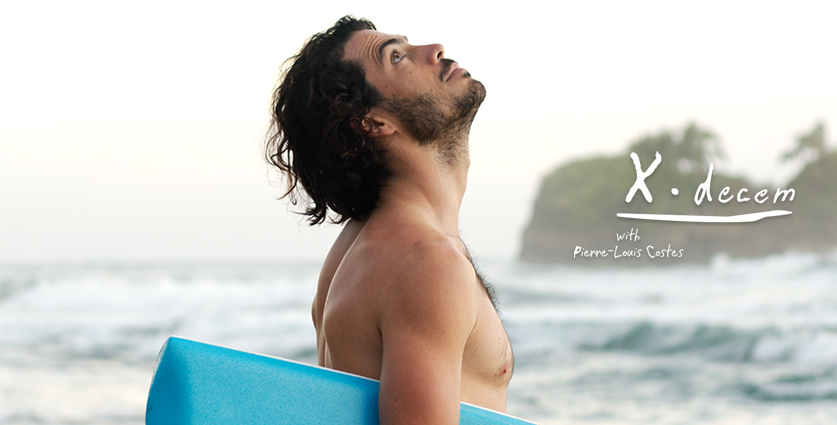 A movie that highlights the best moments of his career riding for Pride such as his two world titles, his wins at the Fronton King 2012 and Arica Chilean Challenge 2017, his trip with Jared Houston & Tom Rigby in Indonesia back in 2012, Tender, his new life in Portugal and much more.

But there's more than highlights and archives. You'll see Pierre-Louis Costes riding at his very best level in Portugal during a section shot in 2020 on his favorite waves and possibly the best waves in Europe.

The movie starts in Costa Rica, when you can see him riding fun waves in warm water and also ends in Costa Rica in very different conditions: a big stormy, rainy swell. Pierre managed to chase the best waves the Caribbean had to offer.

Safe to say we enjoyed the result and we hope you will too.
Shop his gear now including the Answer PP SDC 2x Stringer he uses mostly in the Costa Rica section along with his newest Radial Flex SDC (back in stock in all sizes in July).
His Vulcan V3 PLC model is also available now.

← Back to Bodyboardcenter Blog
Subscribe to our newsletter and get 5€ off your next order.